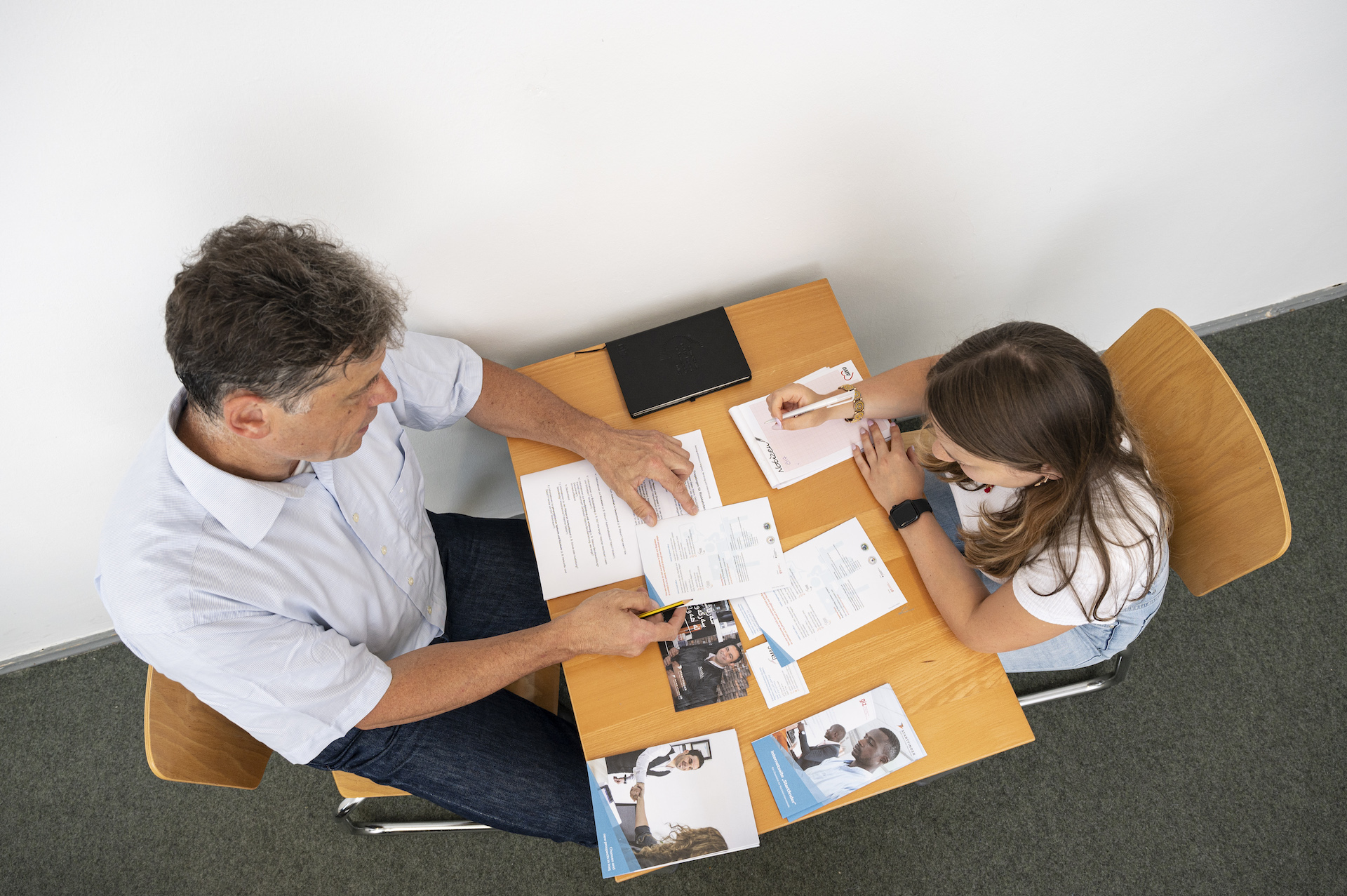 Mr Grünbaum, how do you become a reintegration scout?
I qualified as a forest ranger, but I have worked for 15 years on behalf of various organisations in the emergency and transitional aid sector in Africa and Afghanistan. My family and I have lived in Guinea and Senegal, among other places. I've been acting as a reintegration scout for GIZ at the Zentralen Rückkehrberatung für Flüchtlinge (central return counselling centre for refugees) in northern Bavaria since spring 2018.

How exactly do you help people?
I mostly access the services provided by GIZ in the countries of origin. I then pass on the information provided by the advice centres – relating to job offers, assistance with filling in applications, starting a business, psychosocial counselling or finding accommodation – to the return counsellors. In some countries we provide temporary accommodation until an apartment has been found. As a scout focusing on Iraq, I also answer queries from other states in Germany about Iraq.

How do you manage to arrange a job for someone in Iraq when you are based here?
I refer people to the advice centre in Erbil, which then provides assistance with writing a CV and filling in applications, for example. The centre there has made contact with potential employers. We also help people starting out in their careers, sometimes through temporary pro-rata salary payments. That works very well. We assist other returnees when they are starting a business. This recently helped a young Iraqi to open a tyre workshop. It financed his purchase of a balancing machine so now he can earn a living for himself and his family.

What are the challenges that you face in your work?
If returnees have very precise ideas of how they want to get back into the job market in their home country, then sometimes it can be difficult to meet these expectations. The conditions in that country may have changed in the meantime. If someone has a fixed idea of opening a shop in a particular district, but there are now lots of similar shops in the area, then we suggest alternatives.

How has the corona pandemic altered what you do?
We had to suspend our advisory services in March. Returnees weren't even making any enquiries and it wasn't possible to travel. Since then we have developed a number of things, including hygiene practices, and we're offering consultations again. Now we're seeing a real rush. We're catching up on all the consultancy sessions that couldn't take place due to corona.

The corona pandemic initially meant we had to suspend our consultancy sessions. There was a real rush once we were able to start up again.
Stefan Grünbaum 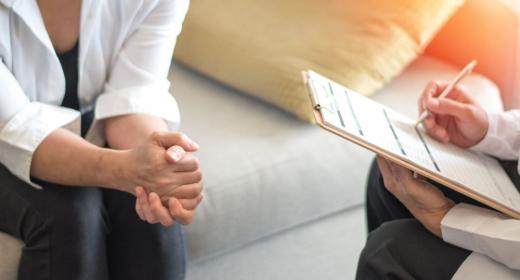 “We offer the opportunity for a new beginning”

Selar is an advisor at the GMAC in Erbil. Here she talks about the daily routine her work provides.