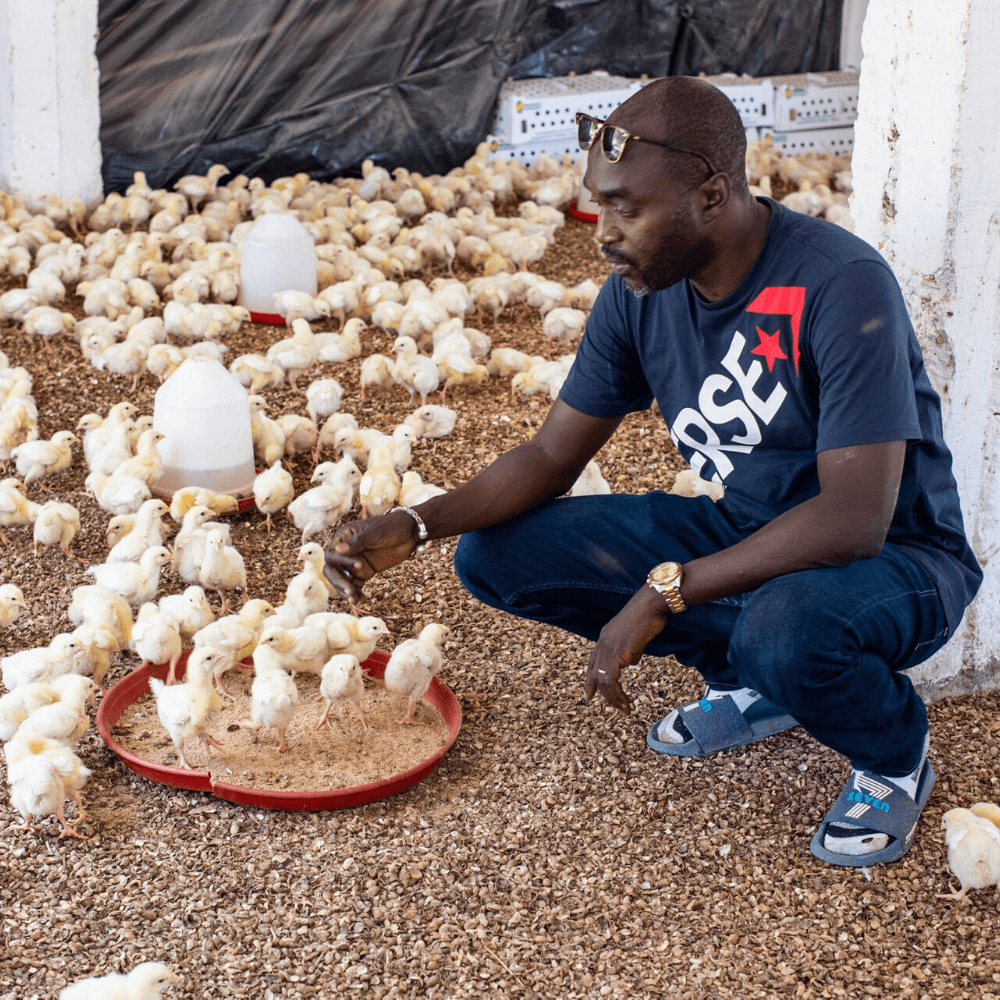 A detour to success

My name is Ibrahima; I'm 49 years old and come from Dakar. I used to work for a delivery company, but saw no future there. So I went to France in 2018 and moved on to Germany, where I had family. But my new beginning in Germany also turned out to be quite different from what I had expected.

It was difficult to find a job in Germany, even though I had family there. My ideas of a good life were simply not coming true. So I asked about alternatives.

I was given the tip to contact an advice centre for returnees in Munich. The advice centre is called "Coming Home" and is co-financed by the EU. The staff members are supported by the reintegration scout from the German Development Ministry. The advice was very good. I learned about the "German-Senegalese Centre for Jobs, Migration and Reintegration" in Dakar.

Now I knew I could get help to build a professional future for myself in my home country. I decided to return.

The staff at the German-Senegalese Centre in Dakar were very helpful. We jointly discussed my options. I finally decided to breed chickens. The "French Office for Immigration and Integration" helped me with the start-up. I had to write a business plan. My project was accepted.

An advisor then helped me build my business for a year. I also received a subsidy so I could buy material for my breeding. In future I'd like to take an apprenticeship in chicken farming and business management. And I want to network with other returnees.

"I want to learn more about chicken farming and how to run small businesses."
Ibrahima, Senegal