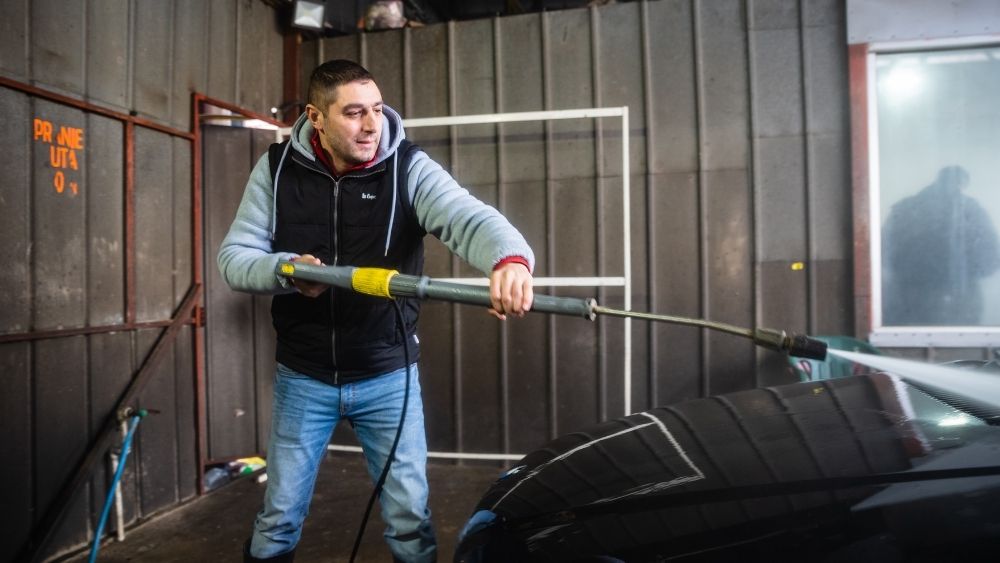 I lived in Germany on two occasions. At the end of the 1990s, I fled there with my parents during the war in my home country. Then I started my own family after we returned to Serbia. The living conditions in Serbia were really very difficult, so I made my way to Germany again, this time with my wife and children. I also found work as a caretaker and cleaner. But we weren't allowed to stay. That was especially hard for my three children. They went to school in Germany and made friends there.

Back in Serbia, I wondered what the future held for our family. I wanted to use my work experience from Germany and form my own company. My concept was an office cleaning company, but I didn't have the money. Just as I was running out of ideas about what to do next, I came across the "Roma Heart" organisation. They put me in touch with DIMAK, the "German Information Centre for Migration, Training and Employment". The team there gave me lots of support in opening a small car wash service. It felt good to receive some assistance after such a long time.

Now I have my own business, but I'm still working on the concept of starting a bigger office cleaning company.

This is what I'd like to share: my experience has taught me to seek out opportunities and help in your own country. Nowadays there are lots of new businesses and companies in Serbia, and more possibilities than you might initially think.

"I'm using my experience from Germany in my new company in Serbia!"
Saša, Serbia
Serbia 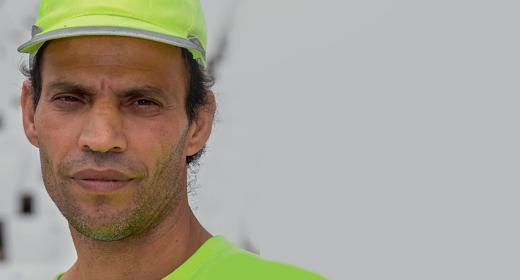 Safety and a family

My name is Safet and I come from Serbia. After working in my homeland for a long time as an unskilled bricklayer and decorator, I tried my luck in Germany. Although it was difficult to find a job there. So I considered returning to Serbia. Then the decision was made for me. The German authorities deported me. 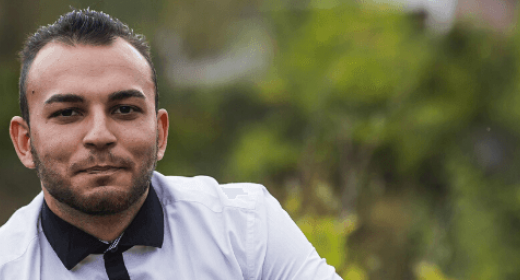 My own IT company

Starting a company that focuses on internet marketing gives him hope: Emiliano has built a new future for himself in Serbia after returning from Germany. Today, he is planning to further expand the business and hire several new employees. 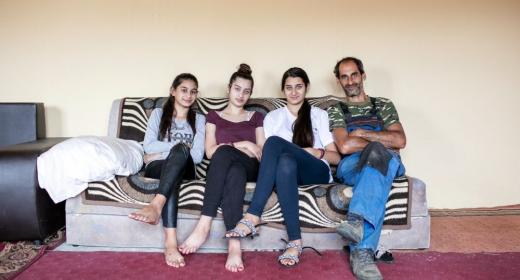 After coming back home, the family is focusing on education and training

A father with four daughters is hoping for a good future for his children. The German Information Centre for Migration, Training and Employment (DIMAK) is assisting the family on its path.