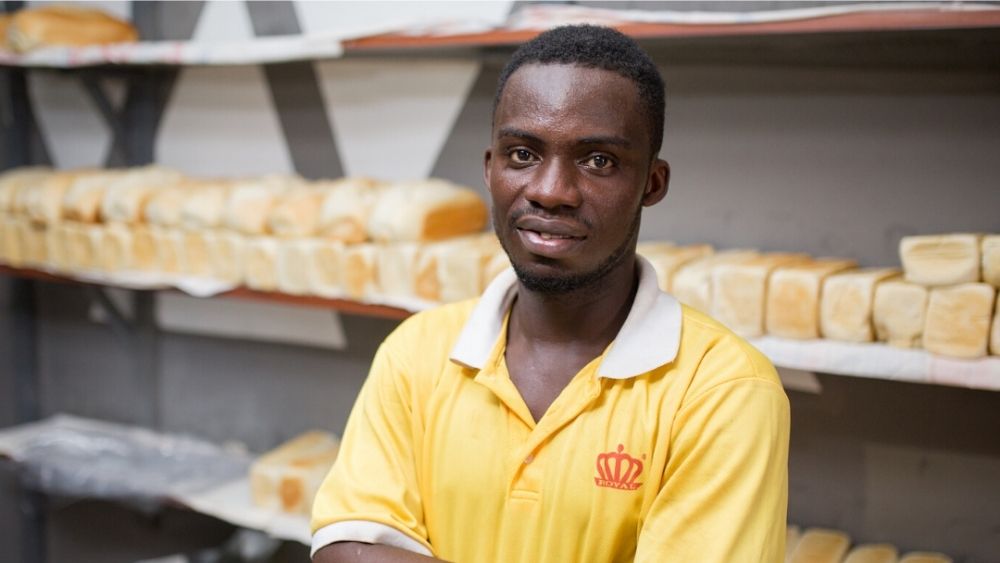 My name is Faida; I'm 23 years old and come from Accra. My dream was to become a successful footballer in Europe. I wanted to turn professional, but that plan failed. Now I run my own business in Ghana, although I needed some support to achieve this.

I was a talented footballer. I played for the Dallas Texas team here in Accra and flew with them in 2013 to a tournament in Norway. I stayed in Europe and travelled to Denmark to turn professional there. But instead I was arrested because my visa had expired. I applied for asylum – without success.

I didn't want to give up on my dream of professional football in Europe, so I went to Germany and submitted an asylum application there too. I kept on searching for a major football club who would sign me up. It was unfortunate, but that didn't work out either. I eventually took a job in a restaurant and learned German. I realised how difficult it was to communicate with people around me without any language skills. But my asylum application was rejected once again. A knee injury also meant I could no longer play football. 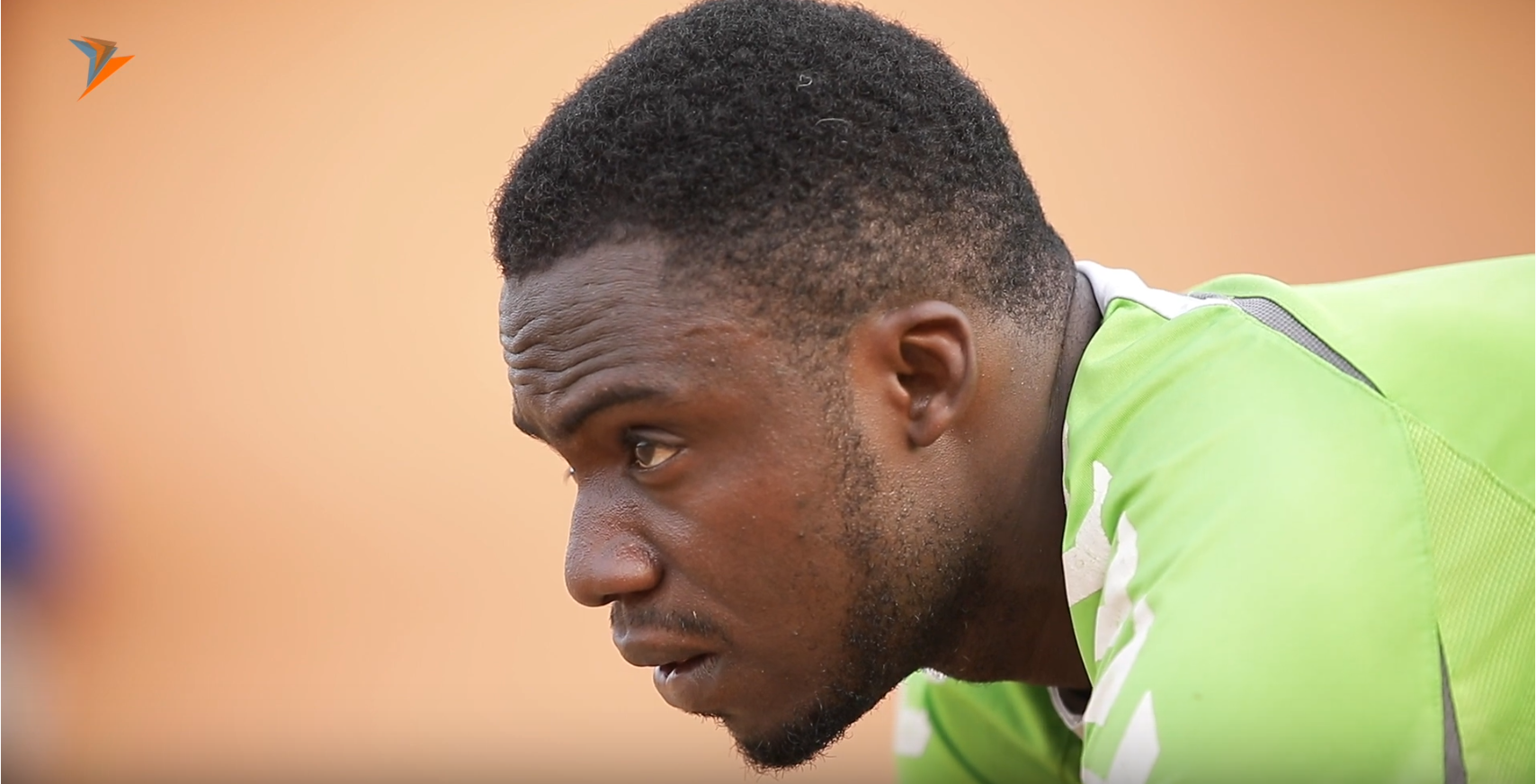 I returned to Ghana, although I had no possessions or prospects there. The Ghanaian-German Centre for Employment, Migration and Reintegration helped me to start again. The advice team rented me an apartment and arranged for me to attend a start-up training course. I learned a lot there and this new knowledge enabled me to open a bakery. I also sell freshly pressed fruit juices. I'm really happy, because I earn my own money and can provide for myself. I found it easy to set up my own business because of the amount of support I received. Now I want to become one of the best bakers in the country.

Having my own bakery means I have a better life now in Ghana than I did in Germany.
Faida, Ghana
Ghana 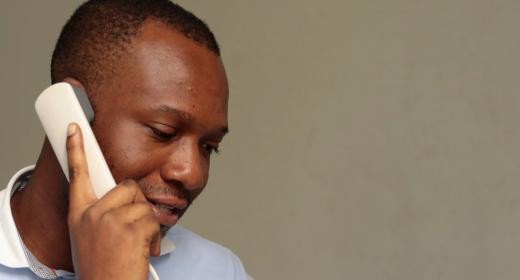 I'm Kweku and I live in Ghana. After graduating from university, I initially considered emigrating. But with a little help I then actually found a job in Ghana. Now I'm making all sorts of plans for my future here in my homeland. 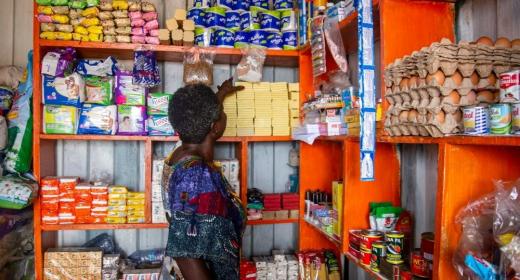 Twice I left Ghana for Europe, twice I returned. Thanks to the Ghanaian-German Centre for Jobs, Migration and Reintegration (GGC) I now have an optimistic outlook for my future. 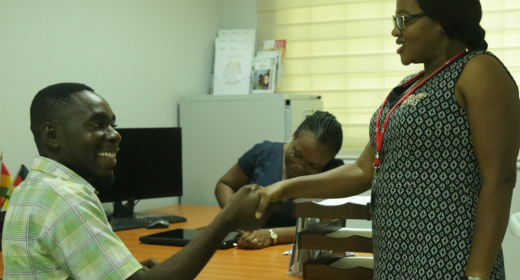 A new start in your own shop

My name is Derrick; I'm 29 years old and come from Ghana. I studied computer science, but couldn't find work in my home country. I came to Germany as a tourist in 2014, stayed there and worked in a restaurant. But my life was not as I had imagined it.