Digital leap into the job market 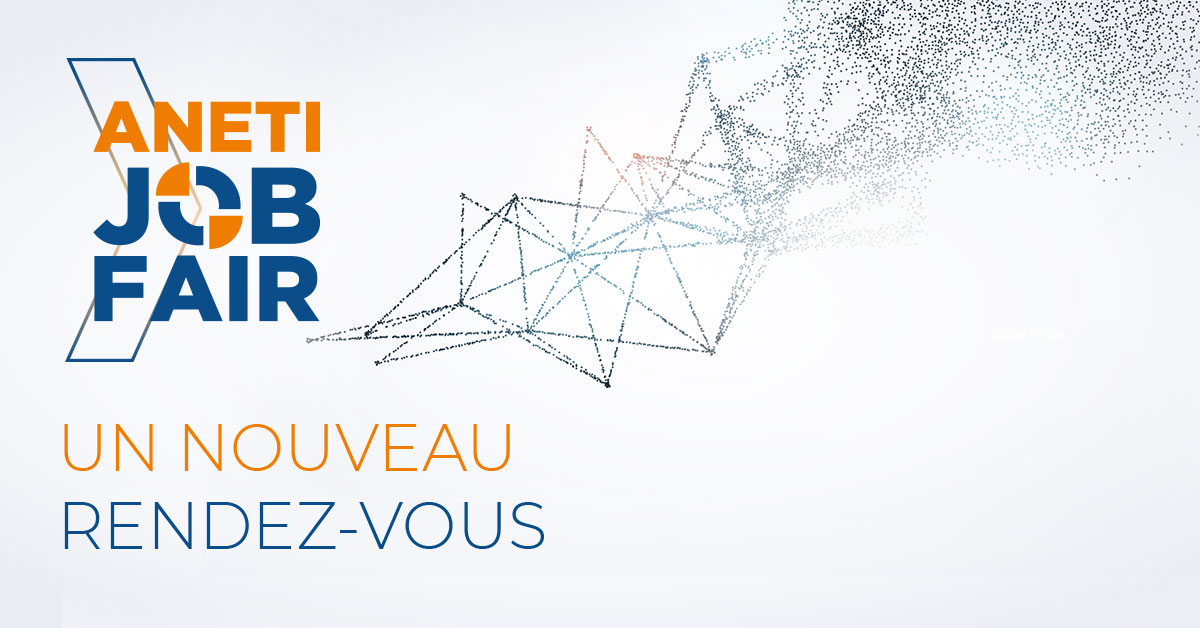 Digital leap into the job market

The demand for the first digital job fair in Tunisia was so great that this première was extended by one day to last a total of 3 days. The participants included women and men from all districts of the country from Bizerte in the north to Tataouine in the south. More than 33,000 people had registered in advance. Around 40 per cent of them were women. A total of 100,000 applications for jobs were received before the fair. Registered participants could apply for several jobs. Around 10 per cent of applications were shortlisted by the companies. The authors of these applications automatically qualified for participation in the job fair. This digital job fair in Tunisia was hosted by the National Agency for Employment and Self-Employment (ANETI). It was supported among others by the Tunisian-German Centre for Jobs, Migration and Reintegration (CTA).

ANETI general manager Ferihane Korbi Boussofara reports that previous analogue job fairs were either organised only for certain sectors, or regionally. “But the digital format has allowed us to expand the event across the country, opening up more opportunities for both jobseekers and companies. Jobseekers from the extreme south of the country had the opportunity to get in touch with companies in the capital.”

Before the fair, the ANETI website gave all interested parties a step-by-step explanation of everything they needed to know about participating: How do you apply? How do you register as a participant and create a profile? How do you find the vacancies and send an application? Special features also included support in creating a video CV. Anyone interested also had the opportunity to participate in one of the preparatory web seminars. These enabled jobseekers to prepare for a virtual job interview, for example.

Participants then had the opportunity to search for their dream job among 3,700 job offers. Around 650 companies offered vacancies, mainly in the fields of trade, the motor industry, and hotels and restaurants. Jobs were also offered in the scientific and technical services, health, social services, finance and insurance sectors.

800 positions were filled directly at the fair

More than 6,000 interviews took place in online rooms during the fair itself. 800 positions were immediately filled. “The feedback from the companies was very positive”, recounts ANETI boss Boussofara. “They didn’t have to build a trade stand, and also saved costs and time associated with business travel to the fair. They were instead able to meet many more applicants, and get to know their profiles in advance of the interviews.”

The interviews were a central feature of the job fair. The fair additionally offered the opportunity to participate in workshops, podium discussions, panels and other virtual encounters, including the founding of start-ups and changes in the job market in the digital age, for example.

Boussofara also feels that the decision for this new format is part of the modern strategy to position their institution as a facilitator in the job market. “Job fairs are an integral part of our activities in implementing the government's employment promotion programme,” she explains. The pandemic also opened up access to digital formats and made it easier. “ANETI will continue on this path”, announces Ferihane Korbi Boussofara. “Our future job fairs will be a hybrid version, with the best experiences from analogue and digital formats!” 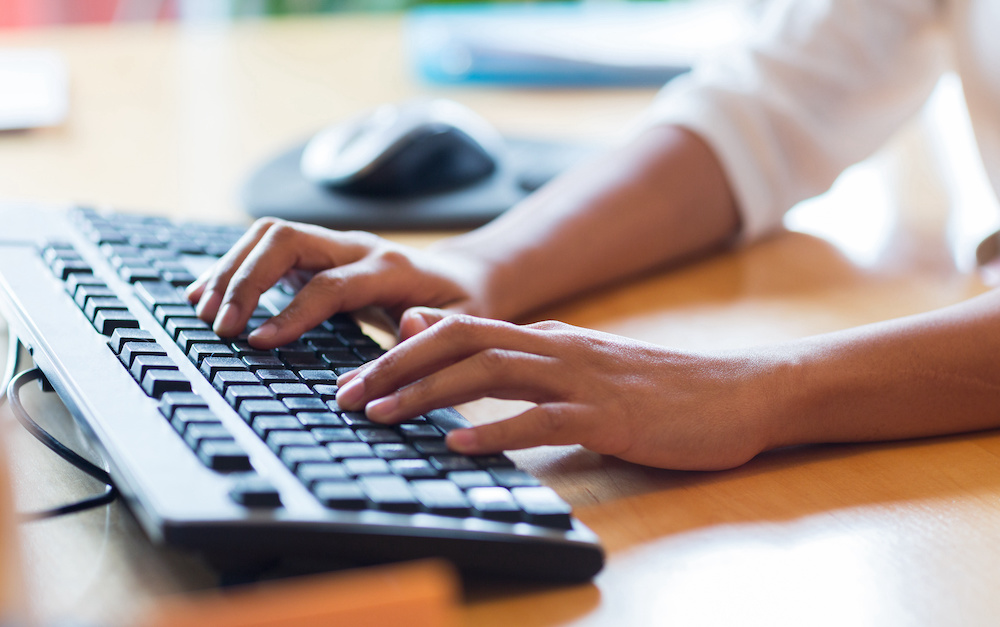 Organiser of the job fair

The digital format has allowed us to expand the event across the country, opening up more opportunities for both jobseekers and companies.
Ferihane Korbi Boussofara 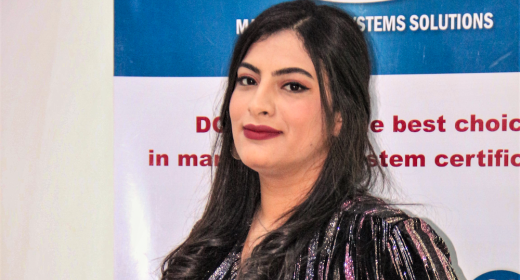 Success as a digital marketing manager

Support from the German-Tunisian Centre for Jobs, Migration and Reintegration enabled me to qualify in a completely new field of work – and find a job straight away. 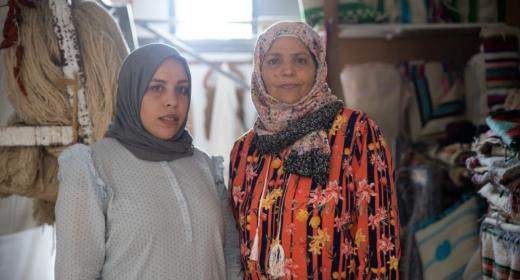 Tunisia Offers for women and girls

New ideas for a traditional craft

Wool in organic quality for the weavers in my region – this idea brought me success.

Tunisia Offers for women and girls

New ideas for a traditional craft

Wool in organic quality for the weavers in my region – this idea brought me success.