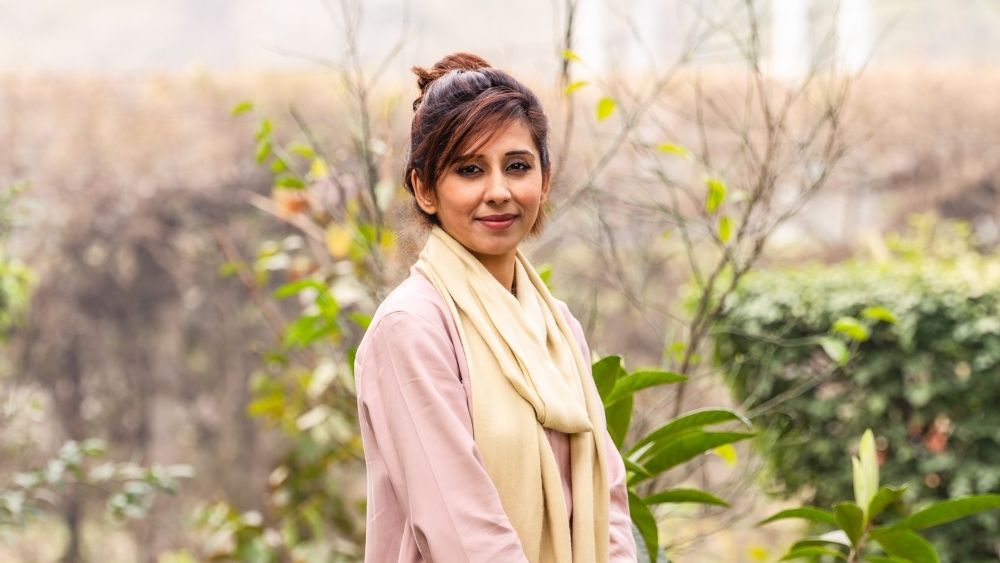 Nighat Aziz is an advisor at the Pakistani-German Facilitation and Reintegration Centre (PGFRC) and the central contact person for women and persons in need. Together with the centre's partner organisations, she addresses their specific requirements.

The woman who recently asked Nighat Aziz for support had lived abroad with her family for more than 20 years. "But because of the Corona pandemic, the husband lost his job and the family suddenly became destitute." With her three children, the woman returned to Pakistan and turned to the PGFRC. Aziz, who focuses on counselling women and people in need, supported her reintegration in Pakistan. She referred the returnee to organisations that, among other things, provided her with psychosocial support. At the PGFRC, the woman learned how to write a CV and master job interviews. Through the Hashoo Foundation, she also took part in a training course on how to start a business. 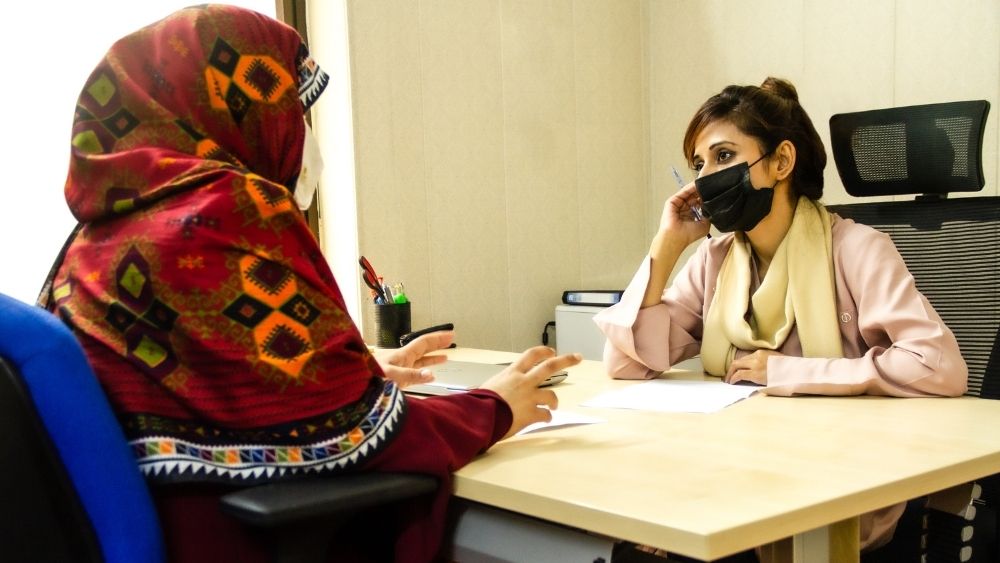 Independence as a big challenge

"Education and training both are crucial to the reintegration into Pakistani society after returning home," says Aziz. Before becoming an advisor at the PGFRC, she worked in human resource development and career counselling for almost 15 years. She also introduced rules against sexual harassment in a large hospital in Islamabad and trained more than 3,000 staff members on the issue. She knows that it is a great challenge for women in Pakistan to be socially and economically independent.

In Aziz's experience, female returnees have a special need for support, especially in the area of mental health. According to the advisor, the women first have to come to terms with their experiences. Many of them had difficulties settling in Germany or another country they migrated to. This feeling can be so overwhelming that the women make drastic decisions: "In one case, a woman had applied for asylum in Germany to escape domestic violence in Pakistan. But she found life there so difficult that she eventually returned to her husband."

Managing the return and reintegration processes is also an immense challenge for the women. Aziz and her colleagues therefore focus on their specific needs and requirements. "We ensure the provision of effective reintegration measures to women and vulnerable groups who are returning to Pakistan", Aziz points out.

Training and advice on starting a business

The PGFRC works with civil society organisations and other institutions to provide suitable services to women. Apart from the Hashoo Foundation, partners include the Mojaz Foundation, which focuses on support such as training and education for women.

PGFRC also connects the returnees to the All Pakistan Women's Association (APWA), which focuses on health, education, women's rights and sexual harassment, or to the Women Chamber of Commerce & Industry (WCCI), which offers women support in starting a business or finding an internship. Furthermore, the PGFRC is in contact with Rozan, which provides training as well as counselling on mental and psycho-social health.

Aziz feels great compassion for the women who are trying to build a new life in Pakistan. "As a working woman in Pakistan myself, I have seen the difficulties women face on a daily basis due to gender inequality in our society," she says. "If it is already difficult for privileged women with access to good education, it is even more so for disadvantaged women." Aziz wants to change that, she says. That's what drives her, in her work for the PGFRC and for women.

We ensure the provision of effective reintegration measures to women and vulnerable groups who are returning to Pakistan.
Nighat Aziz
More